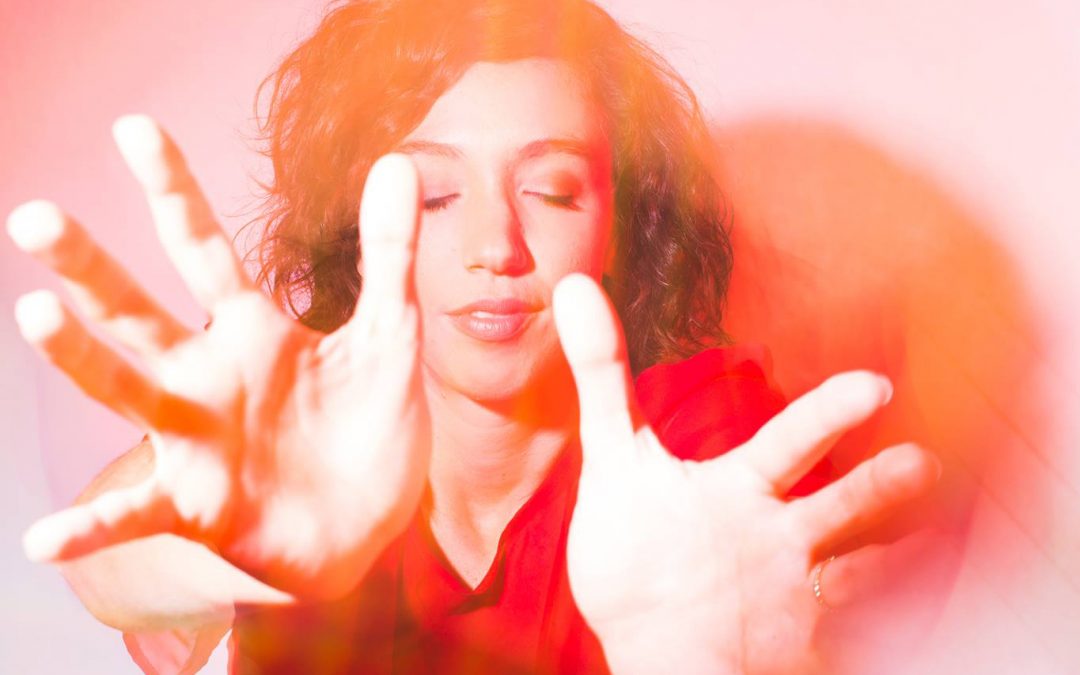 A traumatic event might last for only a few moments, but the impact that it can have on a traumatized person’s entire being may last years–even decades–beyond the event.

Trauma reorganizes our minds, brains, bodies, and perceptions. It doesn’t just change the way we think: it alters our capacity to think at all.

When someone has experienced a trauma they often look to compensate for the loss of control they felt over the event. This means that they try to control what they interpret as their inner chaos. The focus on suppressing the thoughts and sensations that arise from this inner chaos disconnects them from the present, affecting their ability to engage in relationships.

These attempts to control their reactions can manifest many emotional and physical symptoms and may result in long-term health issues such as:

Recovering from chronic illness for people who carry trauma requires that the person becomes familiar with–and even befriends–the physical sensations they experience. Guiding a traumatized person through the process of befriending these sensations is challenging. But, with a gentle and mindful approach, it is achievable. And it can be life-changing.

Dissociation is a way of compartmentalizing a traumatic experience. Physiologically, a traumatized person might experience it as feeling “frozen”, or feeling numb, either all over or in certain parts of the body/self (particularly any part that was central to the traumatic event). A traumatized person might also have the feeling of leaving their body, as though they witnessed the event happening outside of themselves.

In an effort to maintain control over their physical sensations, a person who has experienced trauma might split off the event. Rather than re-experience the sensations from the trauma in order to reconcile them, those feelings and sensations are boxed up and stored away.

Addressing What Happens In The Body

Anyone who has experienced the “fight or flight” sensation knows that trauma can affect the physical body’s functions. As long as the body is told it is in danger, resources are given only to those systems required to get out of danger. Therefore, effective trauma treatment should address:

As discussed above, dissociation interferes with addressing physical sensations. When the traumatic experience is compartmentalized, traumatized children and adults are unable to match the bodily sensations they are currently experiencing to the past traumatic event.

As Van der Kolk says in “The Body Keeps Score”:

“Being frightened means that you live in a body that is always on guard. Angry people live in angry bodies. The bodies of child-abuse victims are tense and defensive until they find a way to relax and feel safe. In order to change, people need to become aware of their sensations and the way that their bodies interact with the world around them. Physical self-awareness is the first step in releasing the tyranny of the past.”

For a traumatized person, being asked to notice sensations may be distressing or triggering at first, but this is where the healing begins. Guide the individual mindfully: if images and physical sensations overwhelm the traumatized person, the somatic or yoga therapist has tools to mitigate the flood of sensation and emotion.

By bringing them along slowly and gently, the therapist can help the traumatized person handle and change their arousal state by focusing their client’s attention on their physical state. Behind the label of fear or anger might be sensations like pressure, heat, muscular tension, tingling, feeling hollow, or some other sensation. Identifying these sensations anchors the arousal to the present moment. This helps the traumatized person make sense of the past while transforming the present and future.

Resources are a way for the traumatized person to come back into embodiment if they notice they are triggered by an image or event. The therapist can help the traumatized person recognize when they are triggered, and then find their individual resources to draw on, whether it’s awareness of the breath, finding a space in nature, enjoying a favorite treat, or something else that brings a feeling of pleasure and relaxation.

The past loses its power over us when our inner world feels less dense and chaotic. When its grip is loosened, we are less likely to fall back into the old patterns of our emotional brains.

“Only after learning to bear what is going on inside can we start to befriend, rather than obliterate, the emotions that keep [us] fixed and immutable.” (Van der Kolk, “The Body Keeps Score”)